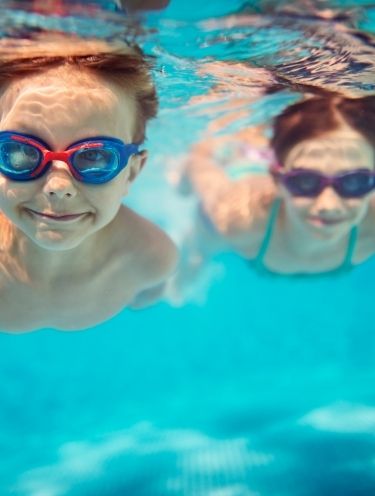 Hotel Shivani well come you to “City of Lakes – Udaipur”. The hotel is situated in posh locality of Udaipur which provides wide range of facilities catering to need and demand of corporate travellers. The prime location of the hotel adds to the comfort of travellers and it has 45 Deluxe Rooms and Garden Restaurant, conference hall, Restaurant especially designed for corporate and FIT. Hotel Shivani is located connecting high ways and located at city. Hotel Shivani is ideal hotel in Udaipur combining luxury with rates to suit the business customers and Free traveller Tourist. Apart from its excellent infrastructure, the hotel also provides with satisfactory customer servicing in time. It offers best food and catering services in the city to meet the needs of different classes of the society. 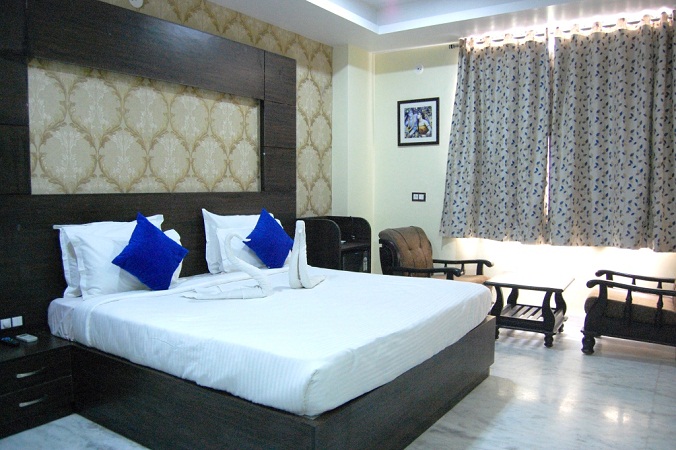 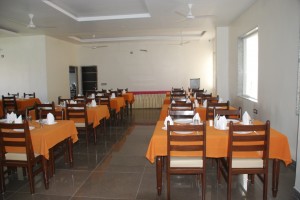 A City in Rajasthan - Udaipur, formerly the capital of the Mewar Kingdom, is a city in the western Indian state of Rajasthan. Founded by Maharana Udai Singh II in 1559, it’s set around a series of artificial lakes and is known for its lavish royal residences. City Palace, overlooking Lake Pichola, is a monumental complex of 11 palaces, courtyards and gardens, famed for its intricate peacock mosaics. Located in Rajasthan, the City of Lakes or India’s very own Venice, Udaipur, is a prime destination to absorb all the good things offered by India’s most charming state. Its location around a series of man-made lakes makes it a highly desirable spot, with close proximity to other beautiful cities of Rajasthan and the rest of north and north-western India. Since, Udaipur is a historical city, there are some interesting facts about this place worth knowing. Take a look.